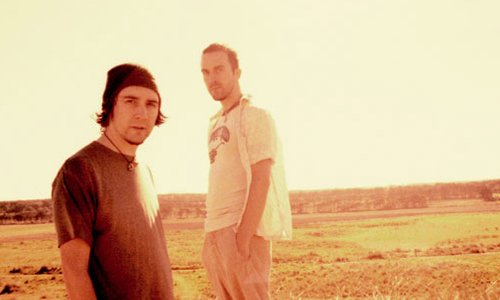 Seems like those rumours about a new Boards of Canada album may be true after all.

Yesterday, on the Scottish duo’s Facebook group, a fan posted the following message: “rumours of a new BOC album are rife? Any truth in this?”

What this fan probably didn’t expect was a one word reply from Boards of Canada themselves, simply saying “yes”.

Of course, this reply doesn’t specific when the album will come out or even if it will come out at all (a new Boards of Canada album doesn’t have to be released for it to exist, after all). But it’s food for thought for the countless fans wanting something new; bar the odd remix, Boards of Canada haven’t had a release out since 2006’s Trans Canada Highway.