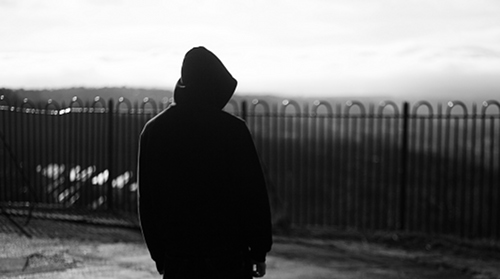 Earlier this year, we profiled Beneath.

A shady producer from Stoke – though he’s now based in Sheffield – Beneath makes UK Funky, but does so with a bleak, icy minimalism that owes more to early dubstep and grime, and a casual swing indebted to garage. Simply put, it’s impeccably dark, ultra-heavy music that only really makes sense in the context of a mix or a dancefloor – which is why you should probably run and download his mix for Blackdown’s blog if you haven’t heard his music yet; it’s the perfect introduction.

Beneath’s next record will be released, again, on his own No Symbols label. It features four new productions by him, including maybe our favourite Beneath track yet in ‘Still Hurts’, and should be in stores “around April 23”. No digital.

You can stream audio of all four tracks below.