Duel of the Iron Mic: your chance to rap on a GZA album 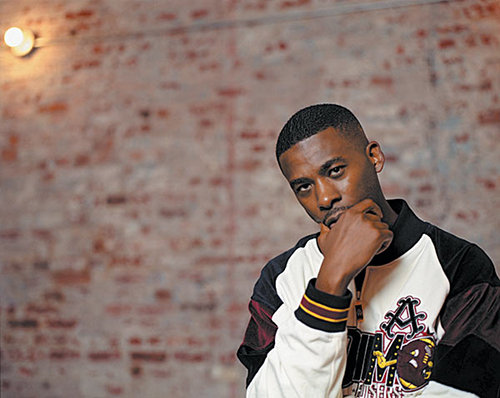 The Wu-Tang rapper is inviting fans to “put their MC skills to the test”, with the chance of appearing on his next album.

The contest, titled “Duel of the Iron Mic” (after, as we’re sure you know, a track from Liquid Swords), will run in conjunction with the launch of the rapper’s new website next week.

For the first “chamber” of the competition, hopefuls will be asked to rap the first verse of “Liquid Swords”, video it, upload it to Vimeo and post it on the new website. There will be more “chambers” to the contest, as yet unrevealed. Ultimately, the winner will be hand-picked by the man himself.

Here’s what the rapper had to say about the competition:

“This contest was inspired by my countless tours all over the world where I would see my fans, many of them non-English speakers, reciting every lyric of the song back to me. It’s become clear to me that my music is appealing to a whole new generation: I’ve had a bunch of people tell me that they first heard my album because their parents listened to it. That might make some artists feel old but I’m happy that my music is still relevant today. I am honored that Liquid Swords the song and album have been so widely embraced for so long. This contest is one way of giving back to my fans, of letting them share their take on the record.”

In with the new, out with the old: in other GZA news, he recently revealed to Rolling Stone that there was no chance of Wu-Tang doing anything together soon. “We haven’t been on the same page in years,” he said. “It is what it is… I don’t feel bad about it… if there’s nothing else to put out, then there’s nothing to put out.”

Keep an eye on that website for more competition info.