Got $2,500 lying around? Nab yourself some of The Flaming Lips’ “blood vinyl” 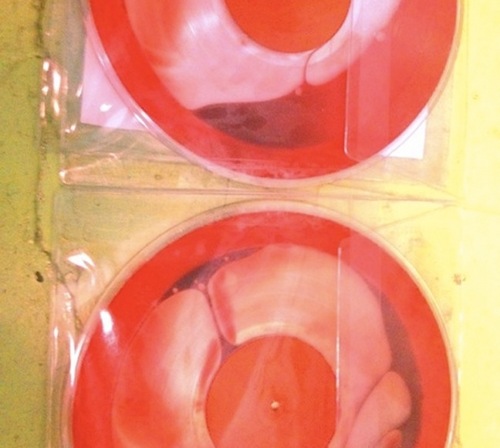 We reported back in March that Wayne Coyne’s merry troubadours were gearing up to release a series of collaborative LPs with the likes of Erykah Badu, Nick Cave, Yoko Ono, Prefuse 73, Bon Iver, Ke$ha and Chris Martin. Moreover, each disc was set to be infused with samples of each star’s blood.

According to Pitchfork, 10 copies of the haemaglobin-enhanced vinyl have now been made available to buy. Each copy will be available at the blood-boiling price of $2,500. According to Coyne’s Twitter account, the discs go on sale at the end of the week. You can also take a peek at the cast of contributors/donors here.