Holy Other announces debut album for Tri Angle: stream a track inside 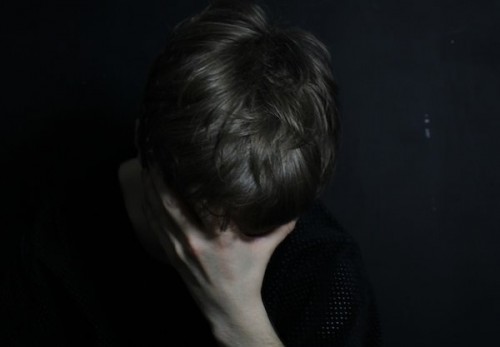 Holy Other will release his debut album, Held, through Tri Angle on August 28.

The currently Manchester-based artist (though he’s spent time in Gothenburg and Berlin in the past) appeared on our radar in 2010, with a Soundcloud full of promise and the excellent ‘We Over’ single on Transparent. In 2011, he signed to dark electronics hub (description stolen from Fader, and an admittedly perfect summary) Tri Angle, releasing an EP titled With U and working on a promising live show. Unlike a lot of his contemporaries, Holy Other’s productions have a real power to them that works in the club – as well as an inventive musician, he’s clearly an adept producer in the traditional sense, and it goes a long way in the age of the amateur.

You can stream a track from Held, ‘Love Some1’, below, and read a past FACT interview with Holy Other here.