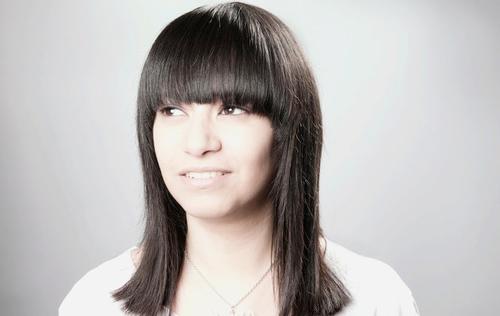 Ikonika has revealed full details of her new EP, forthcoming on her own Hum + Buzz imprint.

Dummy report that the dancefloor futurist will release I Make Lists on July 16. All of the EP’s six tracks have previously had an airing on the producer’s recent Mary Anne Hobbs mix. As her enlightening tete a tete with Scratcha DVA recently suggested, that name might have something to do with her self-diagnosed OCD. 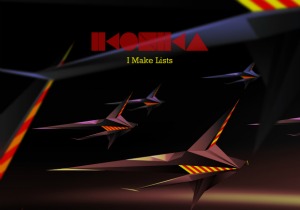 As reported, Ikonika is also celebrating the launch with a night at London’s Rhythm Factory, presided over by LDN DC. Optimum and Mr Beatnick are also on the bill for the June 15 event.

The tracklisting for the digital edition of I Make Lists is below. A truncated version of the EP will also be available on 12″, featuring ‘Cold Soaking’, ‘PR812’ and the title track.