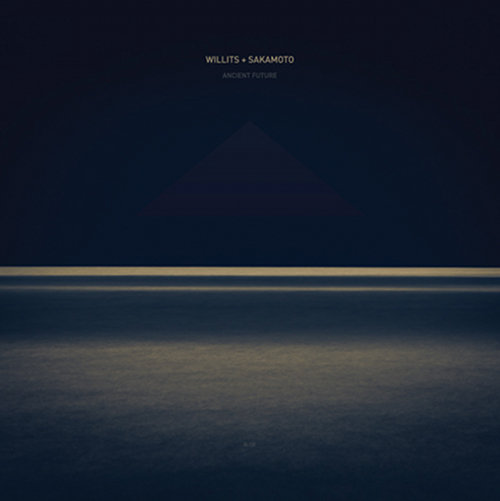 Electronica legend Ryuichi Sakamoto, never shy when it comes to collaborations, has another joint effort on the way.

The Japanese composer (and former Yellow Magic Orchestra member) has worked with Alva Noto on a host of wonderful releases for Raster-Noton, and shared studio time with Fennesz on a number of projects. His influence regularly spills over into dance circles, as King Britt’s recent FACT mix demonstrated. Christopher Willits, meanwhile, is a multimedia artist based in San Francisco, whose previous collaborators include Kid606 and Death Grips’ Zach Hill.

Following on from 2008’s gentle Ocean Fire, the pair are now teaming up again on a new record, titled Ancient Future. You can listen to closer ‘Completion’ below, a stately cut combining quavering instrumental tones with synthetic drones.

The records six tracks promise to peak about the very essence of what it means to be human” with a wordless narrative that addresses “the creation, acceptance and completion of one’s fate and all of life’s experiences, following a trajectory through inner conflict, resolution and, ultimately, acceptance.”‘ A transformative listen, then.

Ancient Future is due on August 7 through Ghostly International. [via Exclaim]