Watch How To Dress Well perform in Vancouver, with new live band 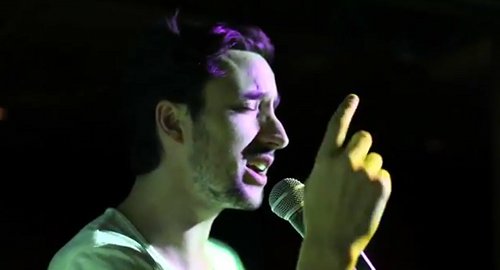 His new label, Weird World / Domino were there to film the gig, his first with a new live band (feat. Babe Rainbow and Aaron Read), and have uploaded footage of HTDW performing ‘Ocean Floor for Everything’, the first song to emerge from his new album Total Loss. You can stream the footage below.