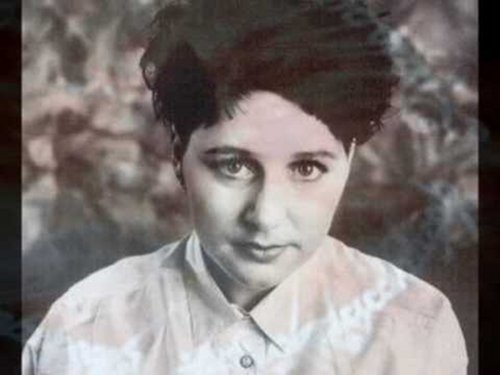 Ethereal pop legend Elizabeth Fraser may be a bigger presence than expected over the coming year.

The Cocteau Twins singer has recently been pressganged by Antony to play at his Meltdown festival. Considering that Fraser hasn’t appeared live for around 14 years, that’s big enough news in and of itself, but it appears that Fraser might yet have another surprise up her sleeve.

According to Exclaim, the singer has dropped hints that a new solo LP might well be on the way. A post on her website claims that the singer has already prepped an album’s worth of new material. Intriguingly, Fraser also describes singing with the Cocteau Twins as “like an endurance test. I don’t intend to do that again. I’ve been using my voice more gently”. Fraser’s last major release was 2009’s surprise ‘Moses’ single on Rough Trade.

Fraser will be premiering new material at a warm-up show at the Bath Pavillion. The Meltdown performances will follow on August 6 and August 7.