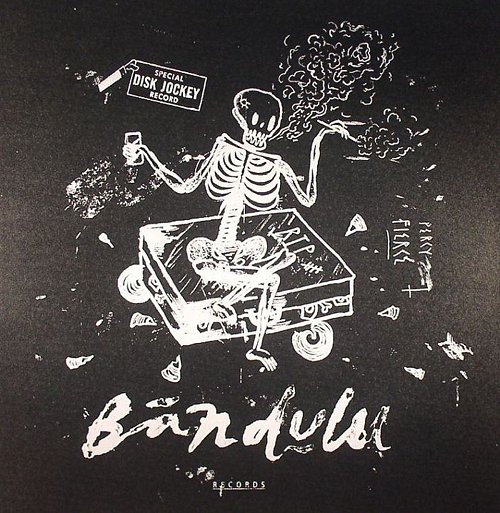 Former FACT mixer and Bristol resident Kahn has been making waves since last year, releasing two storming singles on Punch Drunk (‘Like We Used To; ‘Illy’) and, along with his crew Young Echo, generally receiving hype all over the place.

‘Percy’, a collaboration with Neek, feels like it took about a tenth of the time of past Kahn singles to produce, and that also feels like the point: it’s lean, mean grime, that openly owes to / borrows from Musical Mob’s timeless ‘Pulse X’ and samples Roll Deep MC Flowdan as well as Young Dot. Fans of recent grime-indebted EPs from Slackk and Bok Bok (Raw Missions and Southside, respectively) should check this out. It’s out now on Bandulu.