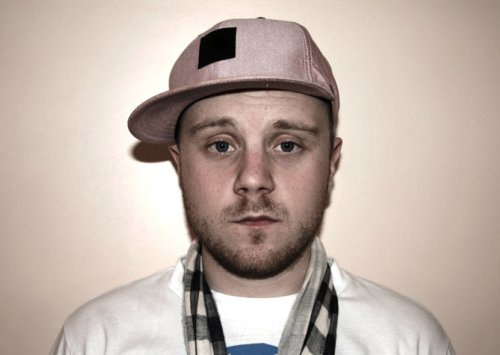 Huxley, one of the stand-out breakthrough house producers of the last two years, has his first mix CD on the way.

The Tring producer and former FACT mixer is at the controls for the third instalment in 1trax’s mix series. It’s pretty obvious from one listen of Huxley’s music that he’s just as inspired by UK garage as he is more traditional forms of house music, and both are showcased here, with the swung beats of Jordan Peak and Maya Jane Coles (remixed here by Huxley) sharing space with Julio Bashmore and Sebo K.

1trax Three will be released in August, with an accompanying 12″ single release of Huxley’s Maya Jane Coles and Shenoda remixes (both featured here) preempting it.