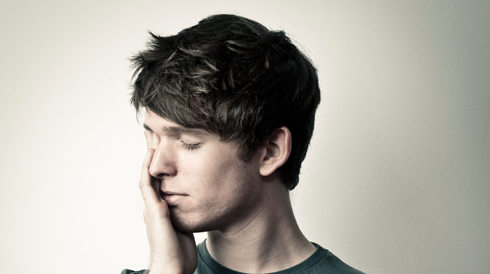 Update: Blake has since got in touch to state that he’s not working with Lil Wayne. Which, depending on your viewpoint (judging from the comments section below), will either be good or bad news.

In a forthcoming FACT TV interview, Trim, whose debut album is due for release through Rinse Recordings later this year, talks about Blakes’ forthcoming Harmonimix release, which centres around a Trim acapella:

“At first I felt weirdly about it”, Trim explains. “I was like ‘wow, what’s this?’, because he’s got his own way of scrunching music up and playing it to you. It was strange to me at first. Then I listened back to it and got some good feedback back from it, like ‘You gotta do this, you gotta do more stuff with him, it’s mad music man, do it, man!’ And I was like, ‘Yeah, cool, I’ll do it’, and I spoke to him. He’s another one that works that works really hard and loves music – I spoke to him on the last show we did at Manchester. He did a show before me and I supported him before. We were just talking, and he’s really one track minded as well.

“He’s just come back from America, doing tunes with Lil Wayne and stuff. It was kind of strange our relationship and how it all came about, but I’m happy to know someone like him! He’s sick at what he does, definitely. Weird music, but I’m a weird person, so I’ll always like that kind of stuff.”

Considering that Wayne’s form has been pretty patchy for the last couple of years, some of Blake’s magic could be just what he needs. For the full Trim interview, check FACT TV next week. You can stream Blake’s Harmonimix of Trim below.