Lightning Bolt to release material from 2008 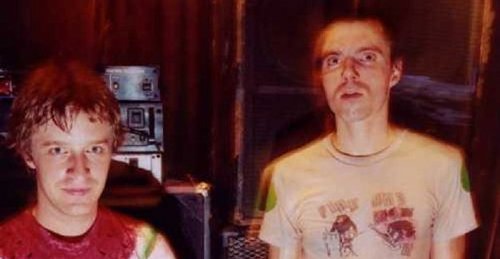 Two-man rock tornado Lightning Bolt will release a vinyl album of material from 2008.

drummer/vocalist Brian Chippendale had been working through old material to post on the group’s Bandcamp page (recently hope to a 20-minute track from 1997), but after coming up with 40 minutes of material, decided to release it as an album instead.

In Chippendale’s words, “This LP is a collection of cassette four track stuff that was mostly mixed back when it was played. I mix and take notes on maybe one out of every three or five practices as we go, if we have a good session. Occasionally a day is just amazing. Those recordings are just bookmarked in my brain forever… I think maybe Gibson had some fried equipment that gave [‘King Candy’] a special sound in this specific recording.

“From there I mixed a few previously unmixed tapes from the same time period and found even cooler stuff.” The record will be mastered this week, with a release date to follow.