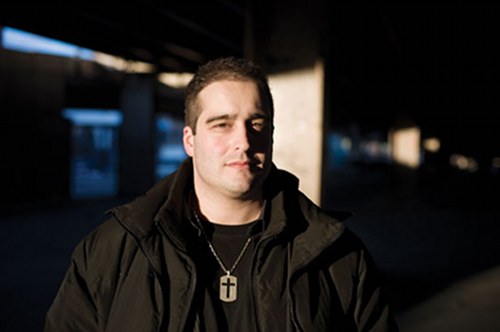 On Saturday 29 September, a great line-up will take to the streets of Hoxton for some (hopefully) sunny fun. Todd Edwards, garage progenitor and all round legend, will helm the bill. As well as being prolific – you’re never more than 200m away from a Todd Edwards remix 12″ – he’s as eclectic and well-practised a selector as you could hope for. Expect two-step, house, techno and disco, amongst other curiosities.

Paul Woolford, house/techno producer extroadinaire, will also be stopping by. As on 2008’s The Truth, expect glossy 4/4 beats and the odd touch of syncopation. Huxley, fast becoming Tring’s dance music ambassador, will be on a classic house tip, and the well-travelled Rattus Rattus will also be on board. As with every with every self-respecting street party, the event will include a raft of food stalls. A warehouse afterparty has also been promised, with more details to follow soon.

The event will run from 1.00pm until 8.00pm on Earl Street in Shoreditch. Tickets and further information are available here.