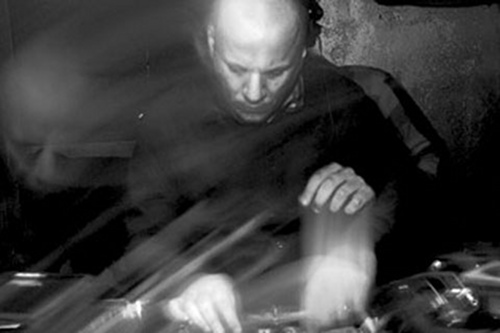 This Halloween, mulletover are set to get London revellers bump’n’grinding in the night.

The London Pleasure Garden event will host a stash of acts on November 3. The ever-busy Boddika, fresh from having knocked out a collaborative single with Joy O and Pearson Sound, will be appearing. His forward thinking sets are a measure of the diversity on the house/techno spectrum – expect the Instra:mental man to keep things at once focused and varied. He’ll be joined by house upstart Huxley, whose productions reimagine classic house in light of recent dancefloor developments. His sound is familiar, but there are enough contemporary touches to make Huxley a seriously viable contender. Techno bigwig Cassy will be carting along her well-travelled record collection, and rising techno producer Subb-an will also be appearing. Plenty more acts are set to be announced in the coming weeks.

For those perhaps harbouring some reservations about the venue, the organisers have also released a statement regarding recent events at Bloc festival:

“Although the circumstances surrounding the closure of the Bloc Festival are yet to be made public, the main issues around the use of the site seemed to centre on people gaining access to the event, and excessive queues once they were on site.  We are planning a much smaller party than Bloc, similar in size to our Halloween events of the last few years (around 4,000 people). This capacity will easily fit in the dome and the hub, plus we will also be erecting a 3rd structure which will have no music, but lots of spooky goings on, so there will be plenty of space for people to fit in the tents with the music in.   With less people coming on to site, there shouldn’t also be the issues of people queuing excessively to gain admission to the event”.

The night kicks off at 10.00pm. Tickets and further information are available from the mulletover website.