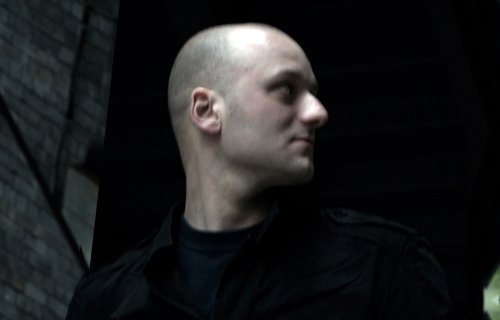 One of British house and techno’s most celebrated acts is readying a new album.

Part of Manchester’s Modern Love stable, Andy Stott has been steadily releasing records since 2005; his 2006 album Merciless a real classic. Last year, he slowed his sound down to a crawl – “knackered house” the phrase that probably best describes it, from a Stott interview with Sonic Router – over the course of two EPs, Passed Me By and We Stay Together, resulting in some of his most distinctive work to date.

We don’t know much about this new Stott album, bar a Tweet from Modern Love that confirms its title, Luxury Problems, and its status (being mastered this week), but we dare say you’ll be hearing a lot more about it in the coming months. Until then, refresh your memory with the title cut from Passed Me By, below.