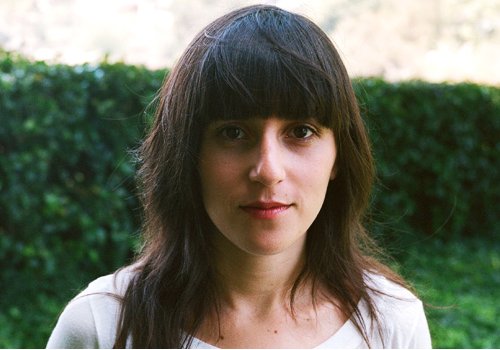 Can you call something a chillwave classic? Are you even allowed to say chillwave anymore?

If you can, then Good Evening, the debut album by Los Angeles singer/songwriter Nite Jewel, would certainly fit the bill. Tinted with nostalgia throughout, its hazy bedroom disco still sounds great now, and Secretly Canadian will be giving the record a well-deserved vinyl reissue this Autumn [via Gorilla vs Bear].

The re-release is due for release on November 11, with two bonus tracks: the Dam-Funk remix of ‘What Did He Say’ and Nite Jewel’s cover of Inner Space’s ‘Kamera Song’. You can stream those below, and hear Nite Jewel’s FACT mix here.