“I hope I lose you as a fan”: Odd Future’s Earl Sweatshirt talks new album 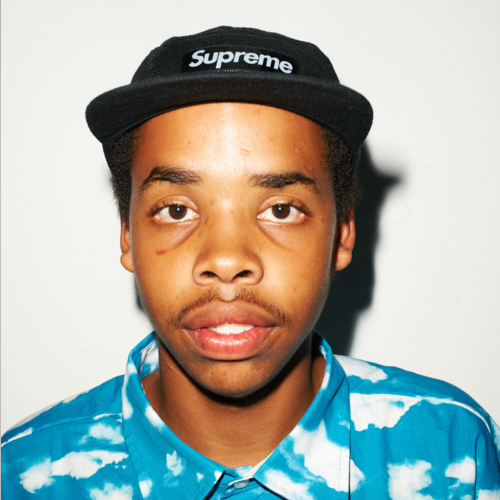 Yes, that title is a little misleading. Earl Sweatshirt has a new album on the way, and it sounds like he’s grown up.

The youngest member of California hip-hop terror squad Odd Future, Earl Sweatshirt blew the rap world away with his self-released debut album EARL and accompanying videos. As Odd Future really started to blow up however, with crew leader Tyler signing to XL and Sony signing up Odd Future to run their own label, Earl was conspicuous by his absence. It turned out that he’d been sent to school in Samoa by his mother, and missed what would’ve been the wildest year of his life.

Now, however, Earl’s back, and judging from a series of Twitter revelations about his next album last night, he’s grown up. Pitchfork report that Earl anticipates losing fans for various reasons:

“Im just trying to make pretty music”, Earl claimed. “Everyone whose favorite song off EARL was epar or whatever might be pretty bummed. Everyone with 666 or KTA or some sort of stupid hashtag like ‘hey look im crazy’ in their bio might be pretty bummed too. I anticipate a loss of fans. I also anticipate gaining some… I fucking love how it sounds. And uhh. Thats what matters… Im gonna go out on a limb and say that you can hear the progression. I hope i lose you as a fan if you only fuck with me because i rapped about raping girls when i was 15.”