Berghain to remain open in spite of GEMA threat 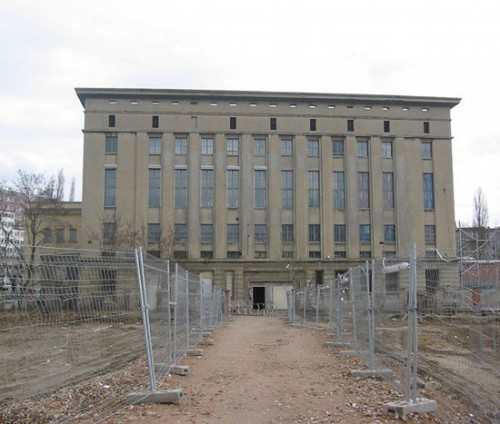 Last month we reported on changes to the fee structure of German royalty-collecting agency GEMA which threatened the existence of many of Berlin’s most iconic clubs.

In recent weeks, the owners of one of the city’s best-loved venues, Berghain, have expressed concern over the tariffs, leading to fears that the venue may be forced to shut up shop in 2013.

However, an article in today’s Berliner Zeitung reveals that the club will remain open for the foreseeable future. The precise details of how it intends to weather the storm aren’t known, but it seems that a planned extension to the venue called Kubus – intended to host non-clubbing cultural events such as classical concerts – will have to be scrapped as a result of the deal.

Update: previously we said that the club’s owners had reached an “agreement” with GEMA. This isn’t the case, but it has been confirmed that the club will remain open in 2013.

Nonetheless, the news that the rest of the venue will continue unaffected will doubtless have techno connoisseurs the world over breathing a collective sigh of relief.