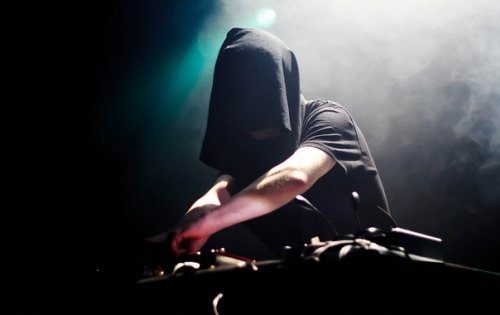 By now, we presume you’re familiar with Tri Angle Records, that brooding cauldron of electronics that’s home to Balam Acab, oOoOO and more.

As the witch house hype dies, and so many fall by the wayside (whatever happened to Ritualz, for instance? Or Dream Boat? At least Stalker‘s still around) Tri Angle stands firm, mainly because the label was never interested in hype – it was interested in releasing pop music. Now granted, the definition of pop varies from person to person, and you’re unlikely to sell Holy Other to your average Smash Hits teen, but HO’s reference points, as far as we can tell, are the same as many UK chart producers: r’n’b, hip-hop, pop, house and garage.

On Held, the publicity-shy Holy Other (though we did manage to bag a rare interview with him last year) goes long form: stretching his lucid dreams – often beautiful, often uneasy, always with a careful balance between darkness and (moon)light – into the album format. FACT have the UK exclusive of the Held album stream – wrap your ears around it below. It’ll be released on August 27.

Holy Other will also be embarking on his first headline tour this Autumn, then supporting the US’s Beach House. Those dates follow: