Lana Del Rey is the new face of Jaguar, another song leaks 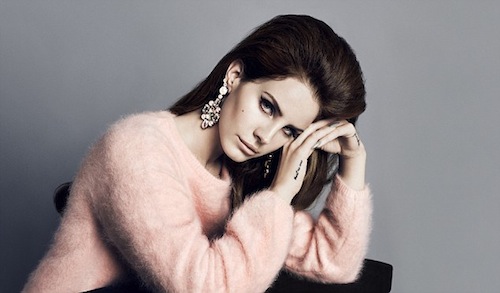 A week after revealing the 60s-inspired lookbook for her H&M clothing line, Lana Del Rey has been chosen to launch Jaguar’s new F-Type, which will be unveiled in Paris next month.

According to the UKPA, Jaguar’s Global Brand Director Adrian Hallmark said: “The allure of Jaguar is in large part due to its duality – a unique blend of authenticity and modernity, two values that we believe are shared with Lana in her professional achievements.”

While some may question the artist formerly known as Lizzy Grant’s authenticity, her Instagrammed love affairs with all things retro has definitely captured the zeitgeist. For Jaguar, the same approach worked with Mad Men.

With an expanded version of her debut Born to Die expected in November, new songs continue to leak. However, as with the last batch of songs, we’re not sure if her reductive, pop-punk take on Little Red Riding Hood will be included. Stream ‘Big Bad Wolf’ below.