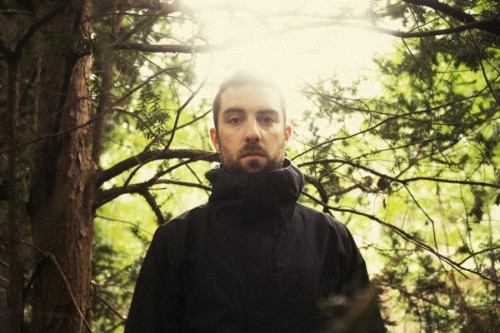 As we know already, the Hotflush boss known to the world as Scuba enjoys stirring up a bit of controversy every now and then. Lately, we feel, he’s taken to wearing his villain status like a worn but well-loved dressing gown, every irate tweet and lost follower grist to his emotional and spiritual mill.

Today, being called a toff provoked a long discussion about that favoured subject of us Brits, class, on the DJ’s feed. Things were progressing in a harmless fashion until Rose, in an aside, suggested that techno institution Dave Clarke might be a tory. Clarke, in turn, cracked out a marvellously antiquated bit of slang in calling Scuba a “dipstick”.

Dave Clarke’s grumpiness is, of course, well known – we ourselves have been on the receiving end in the past. Let’s just hope Scuba doesn’t lose any sleep over the incident. The lesson here? Twitter-savvy DJs shouldn’t search for their own names. It’s only the bad stuff that sticks with you.