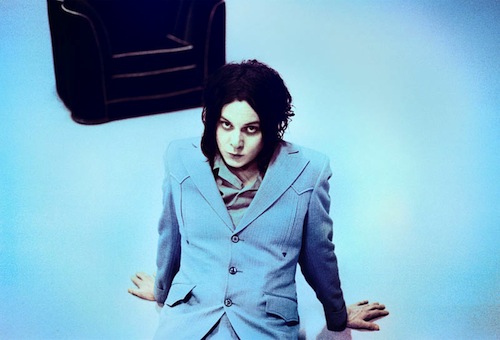 Jack White, fresh off opening the Third Man vault and drafting Hype Williams for his latest video, has added dates to his previously announced world tour.

Tickets for the gigs in Dublin and the UK will go on sale tomorrow at 9am GMT. Throwback rocker Willy Moon, who will release a single via Third Man, has been confirmed as the support act. The video for ‘Freedom at 21’ and the complete list of dates are below.