AraabMUZIK’s new album, Electronic Dream 2, may or may not be here 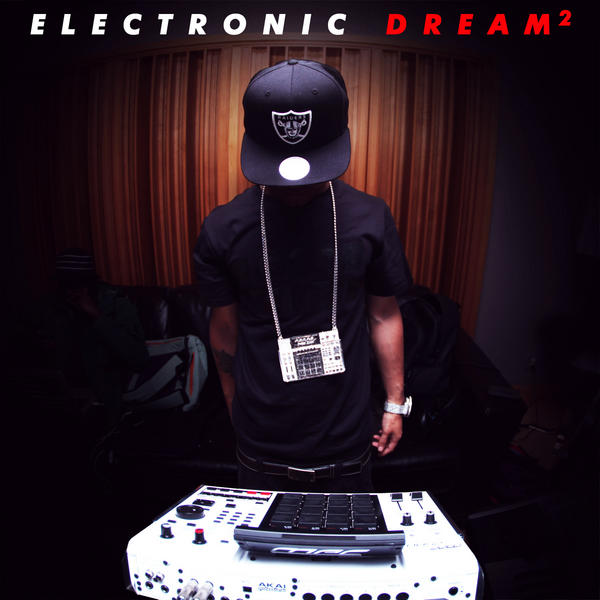 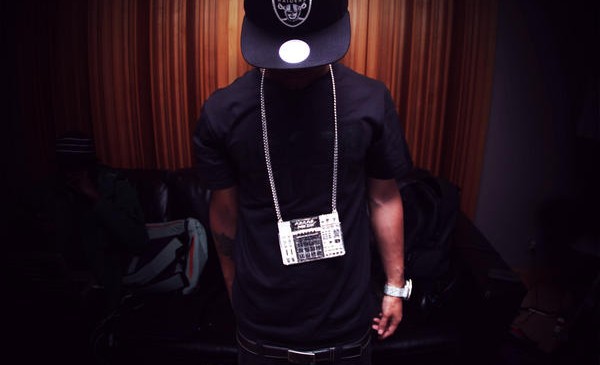 Update: Given that, several hours after this album appearing on EMusic, Electronic Dream 2 is yet to appear on iTunes, Amazon or other major download stores, we suspect that the circumstances of today’s release mark one of three things: a) EMusic have an early exclusive on it, but araabMUZIK and his team are yet to shout about it, b) EMusic have jumped the gun in terms of releasing the album (this has happened before, with other digital stores), or c) it’s some kind of fake – in which case the fact that it has appeared on a site as large as EMusic, and registered with the label Duke Productions to boot, is simply bizarre. We’ve contacted AraabMUZIK’s management and EMusic to try and  find out more.

Update: araabMUZIK has Tweeted that “ED2 is not coming out yet, please disregard [this] tracklist”, while AraabMUZIK’s UK booking agent has told us that it’s a fake. In which case, the fact that it’s still on EMusic is more than a little worrying.

We’ve known for a while that AraabMUZIK had a new album in the pipeline.

Now, it seems, that Electronic Dream 2 – the sequel to last year’s storming Electronic Dream, and formally known by its working title, Electronic Reality, is here. EMusic – though oddly, no one else at this point – has the digital album listed as available to buy, and sample clips from, here.

AraabMUZIK came to light producing for New York hip-hop crew Diplomats, but since the release of the first Electronic Dream, the young MPC user has found himself in the unlikely position as dance music icon, taking his infamous live show to the sort of festival tents where dubstep and house fans outnumber hip-hop heads by 10 to 1. He seems to be straddling both sides of the coin pretty well though – recent AraabMUZIK collaborations include work with A$AP Rocky and Busta Rhymes.

You can read our December interview with AraabMUZIK here. Thanks to t-allen for the tip on this.