KTL, Raime and The Haxan Cloak confirmed for Unsound Festival 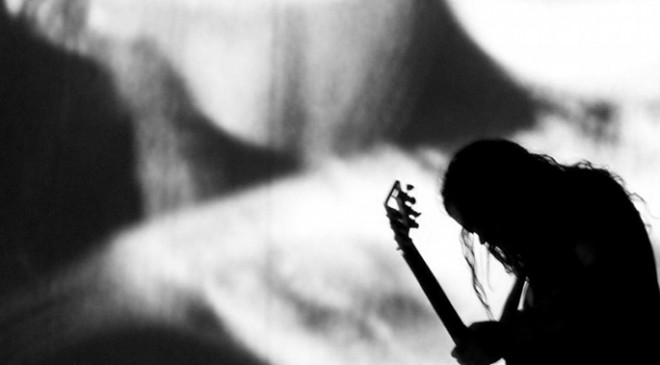 Unsound’s line-up continues to get better and better.

The Krakow festival have now added a slew of extra names, and, as ever, it’s a rich and sensitively programmed collection. KTL, the union of Sunn O)))’s Stephen O’ Malley and Peter Rehberg, will be presenting a live soundtrack to F.W. Murnau’s 1927 classic silent film Sunrise. As per their releases under the KTL moniker, the set promises to be an exploratory blend of live guitar and electronic processing.  Similarly abrasive thrills can be expected from Blackest Ever Black’s Raime and one-man nightmare weaver The Haxan Cloak, both returning to Unsound after acclaimed appearances at previous editions.

Revered Japanese artist Keiji Haion will be performing with his Fushitsusha combo, whose heady blend of noise and psych-rock has been accruing cult cachet since the late 1970s. Juju & Jordash, responsible for the analogue-heavy Techno Primitivism album, will also be appearing. There are also plenty of Polish acts added to the bill: Jacek Sienkiewicz, SZA/ZA/ZA and Mazzoll are among the grander native names.

Unsound takes place in various venues across Krakow from October 14-21. Venues are set to include a 16th century church and a decaying synagogue. This year’s nominal theme is ‘The End’. Head to the Unsound website for more details, including a newly detailed programme of artists appearing.