One dead at Croatia’s Dimensions Festival 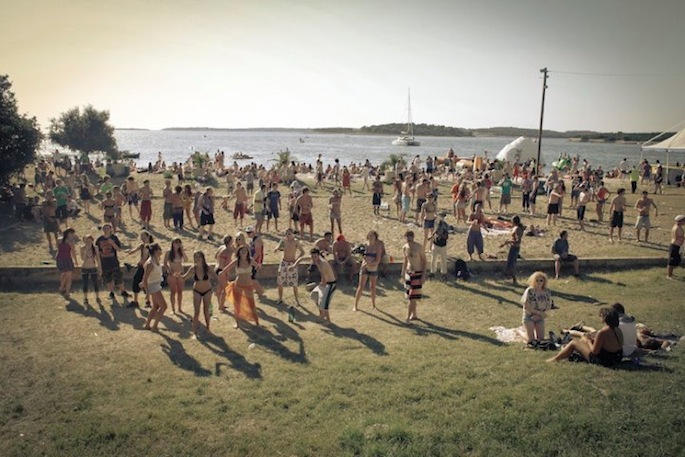 According to Resident Advisor, this weekend’s Dimensions Festival left one partier dead.

Local police confirmed what was rumored on Sunday: that one person died at the Croatian electronic music festival. On Sunday, the beach was closed early in the day, and it is rumored that someone drowned either late Saturday or early Sunday.

Sunday’s beach party was postponed, causing some cancellations; the event went on as planned that afternoon and evening. The marine police department in Pula confirmed the drowning, but declined to give any further information; Dimension organizers have not made an official statement.

Dimensions takes place at Fort Punta Christo, the same site as Outlook Festival. This death comes in a summer of concerts marred by tragedy, at shows by everyone from the Stones Roses to Swedish House Mafia.