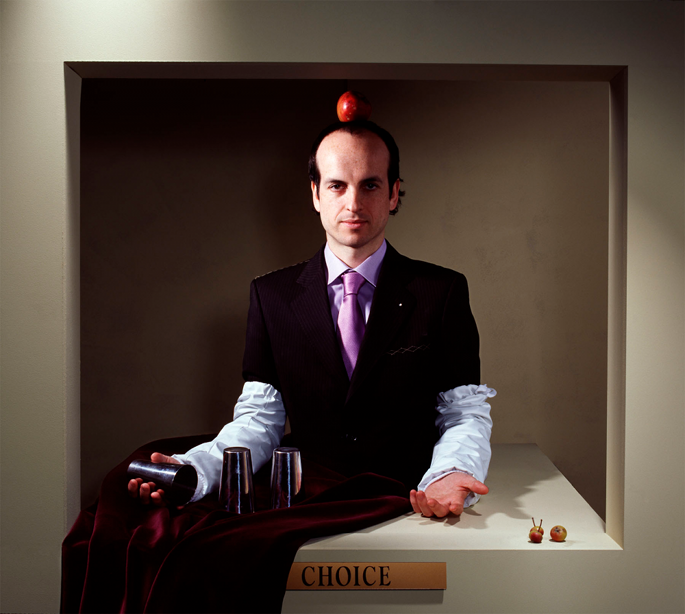 Earlier this year, the BBC’s staggeringly influential Radiophonic Workshop were reactivated under the watchful eye of Matthew Herbert.

Originally formed in 1958, the BBC’s in-house effects unit has gone down in history as one of the most pioneering ensembles in the history of electronic music. Delia Derbyshire, Daphne Oram, John Baker and Paddy Kingsland were among the totemic figures to put in time with the Workshop, and it proved responsible for a glut of iconic TV and radio soundtracks (Doctor Who and The Goon Show among them).

As reported, Herbert was enlisted by BBC/Arts Council venture The Space (also responsible for digitising John Peel’s record collection) to head the ‘New Radiophonic Workshop’. The Workshop’s first commission has now been completed: a commemorative piece, produced for Radio 4’s Today programme, to mark the closure of the Beeb’s historic World Service studios at Bush House.

As The Quietus note, the “sonic tribute” was aired yesterday morning on the programme. Cobbled together using vintage equipment salvaged from the venue, it’s an elliptical snatch of musique concrète, and can be streamed here.

Herbert has outlined the rationale behind his “audio reminder”: “The closure of Bush House draws a line under what one aspect of the BBC used to be about: warrens of small rooms and big lumps of equipment hidden from the public. [The] new Broadcasting House is the opposite – open and visible with technology taking up a much smaller footprint.

“In its original incarnation the Radiophonic Workshop was certainly highly representative of this first description. In its new location, the current iteration of the Radiophonic Workshop is seeking to acknowledge and document this shift in broadcasting from an impervious, imperious presence to a more democratic, fluid and open system. In this context, this piece of music for Bush House is a small footnote, an audio reminder of how far we have come in the last 100 years of listening.”

As well as combing through broadcast history, Herbert has recently been focusing on his own past. His long-mothballed Wishmountain moniker is being revived; you can read our recent interview with the producer here.