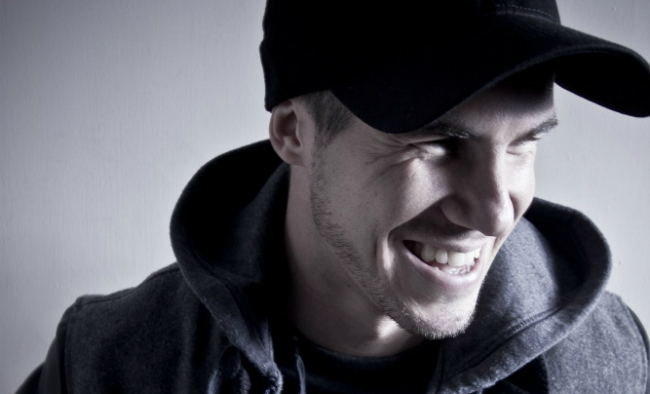 In support of his self-titled debut for Tempa, the Kent producer will tour North America in October.

J:Kenzo produces vintage, mid-aughts dubstep, full of sparse uneasiness and measured, midrange bass. Describing his debut album, he was succinct: “It is dubstep. Some people like to call it different names – dungeon, stuff like that. But to me it’s dubstep, like it was when it first came out. Stripped down beats and bass, quite simply.”

J:Kenzo will be released on September 23 on CD, digital, and vinyl via dubstep purveyor Tempa. After the release, J:Kenzo has planned a North American tour. Earlier this year, FACT interviewed the producer about the current state of dubstep. Stream the nostalgic ‘Invaderz’ below; tour dates follow (venues TBD).