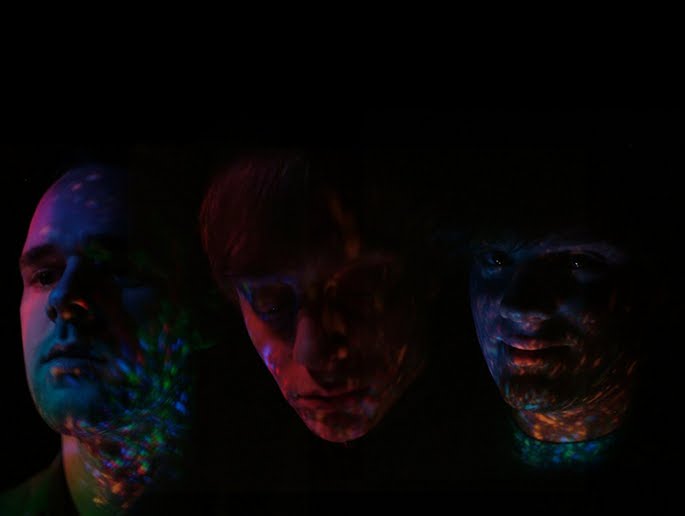 Emeralds, once one of the most prodigiously prolific acts on the US synth underground, haven’t released an album for over two years.

At their most industrious, the Cleveland-born, Portland-based trio were turning out five or six albums/EPs of cosmic jams a year. The graft paid off, with 2010’s classic Does It Look Like I’m Here? raising their profile significantly.

Since then, the band’s three members have been toiling away with various solo pursuits. John Elliott has been co-ordinating releases from the likes of Gary War, Motion Sickness Of Time Travel and Container on his Spectrum Spools imprint, and has kept busy with a series of albums as Outer Space. Mark McGuire, meanwhile, has turned out a notable best-of release, and Steve Hauschildt gifted us 2011’s Tragedy & Geometry LP on Kranky.

After an uncharacteristically long wait, then, Editions Mego have now announced a new full-length from the group. Just To Feel Anything, due in November, will feature seven new tracks. Expect more coruscating and tangled synthwork, augmented by electric guitar from McGuire. As Resident Advisor report, the artwork (pictured below) has been co-ordinated by McGure and Hauschildt with help from SND/Sensate Focus man Mark Fell.

Just To Feel Anything will drop on November 5. 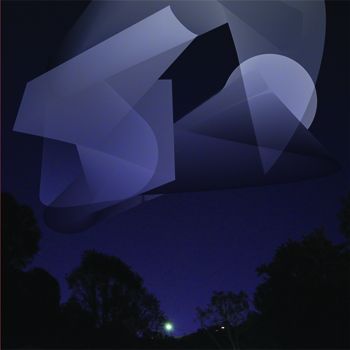 Tracklisting:
1. Before Your Eyes
2. Adrenochrome
3. Through & Through
4. Everything Is Inverted
5. The Loser Keeps America Clean
6. Just to Feel Anything
7. Search For Me in the Wasteland