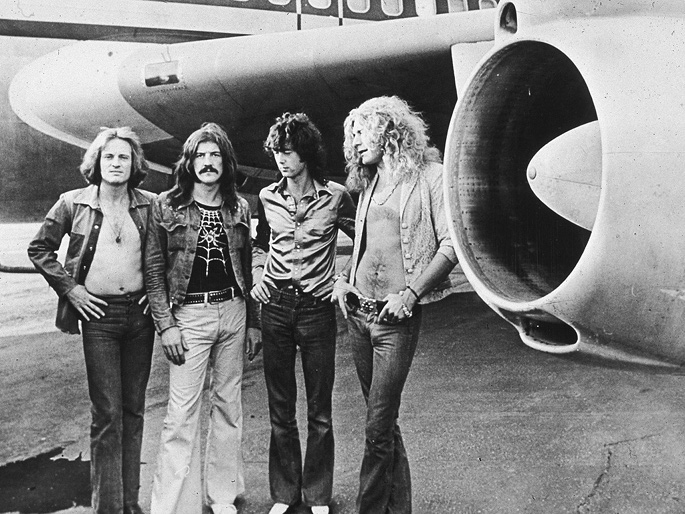 Forget all the Captain Murphy malarky: for the last week, Led Zeppelin have had the monopoly on online intrigue.

Last Saturday, a mysterious countdown began on Led Zeppelin’s official Facebook page.  After the initial clamour that a reunion might be in the works, the plot thickened this Tuesday, when the band released a cryptic video featuring their trademark symbols and snatches of crowd noise. Consensus started to swing behind the theory that the band were about to release a new live DVD – and so it proves.

Celebration Day will document the band’s major reunion concert at London’s The 02 in 2007. The show was put staged in memory of Atlantic Records’ Ahmet Ertegun, and featured John Bonham’s son Jason on drums. The band’s set has been captured in its entirety, and has been mixed by Alan Moulder. The band will be hoping to replicate the colossal success of 2003’s Led Zeppelin DVD, which went on to become the highest-selling music DVD of all time.

Hopes for a reunion were definitely misguided, considering that Plant has resisted efforts to reunite the band since ever since the 2007 show. Jimmy Page and John Paul Jones initially attempted to replace Plant with a new singer, but their search stalled in 2009.

Celebration Day is due on October 17, with futher “multiple video and audio” formats set to drop on November 19. [via The Guardian]