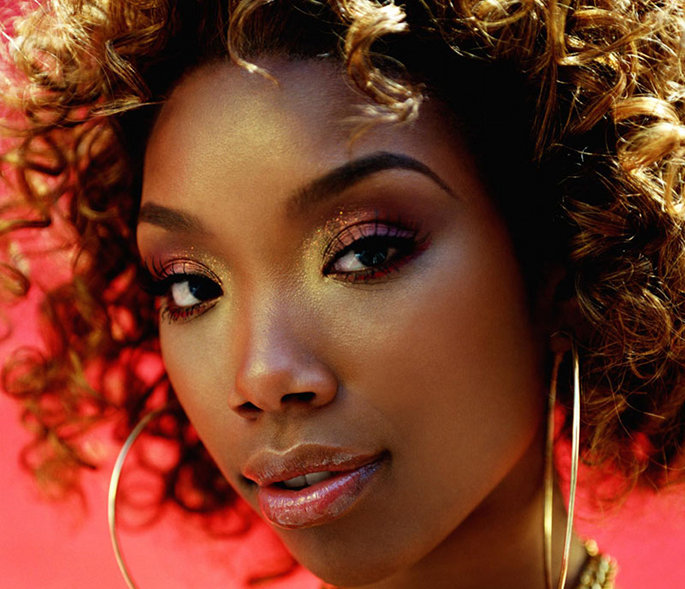 Everyone’s second-favourite 1990s starlet (sorry Brandy, Aaliyah’s got that one covered) has already offered up a new video for lead track ‘Put It Down’, and she’s now released the tracklisting for her latest full-length effort.

Two Eleven will be, in Brandy’s words, “no gimmicks, real R&B music”. At the very least, it should make a nice change from hearing her voice chopped to bits by the class of 2012. Two Eleven is due on October 16. [via AllHipHop]