New Order to begin work on “electronic synth album” in 2013 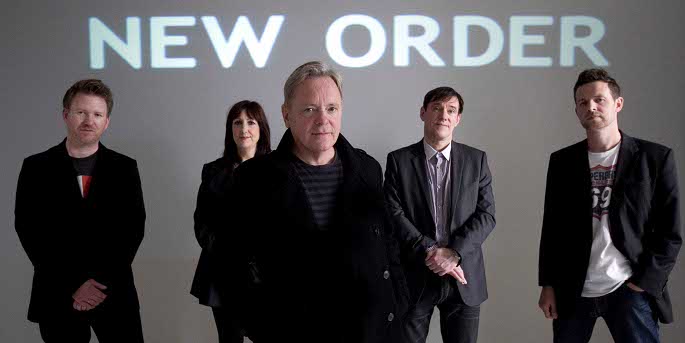 In an interview with Mixmag, bandleader Bernard Sumner revealed that the group will be heading into the studio in the new year. In his words: “We’ve not had time to do it this year as we’ve played so many gigs, but next year we’re not going to play so many, so we’ll do it then”.

Sumner also states that the new album will signal a move away from the indie-inflected work of recent years, saying he’d “like to make an electronic synth album as the last few that I’ve done have been guitar albums.”

New Order’s last record was 2005’s Waiting For The Sirens’ Call. The new album will be the first since Peter Hook’s less than amicable departure in 2009. The band’s current line up, bolstered by original keyboardist Gillian Gilbert, has been active since 2011. It’s not the only unheard New Order material in the works: an album of Waiting For The Sirens’ Call outtakes, titled The Lost Sirens, has been waiting for a release for over a year.