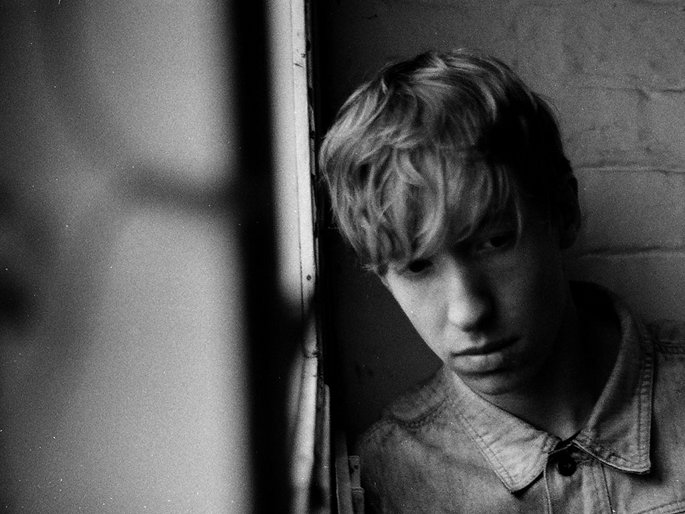 Following sessions from Oneman and DJ Hazard, Daniel Avery is the latest selector to be tapped to spin for Fabric’s banner mix series.

The house producer, also known as Stopmakingme, has had a highly productive 2012, churning out two EPs and a pair of singles for the likes of Relish Recordings, Throne Of Blood, and Erol Alkan’s Phantasy Sound. Avery cut his teeth in indie clubs, and you can hear residual traces of electroclash and post-punk in his unfussy, rattling productions. He’s also just got a beefy remix from Paul Woolford, which is well worth your time.

Avery’s waxed lyrical about the creative possibilities afforded by the FabricLive series: “It’s rare to be able to take such risks in a club, especially at a time when anybody can mix together crowd-pleasing fodder on their laptop. That’s not for me. I love weird records; that original, lawless spirit of acid house where the music is pulsing but will also throw in some mind-bending, psychedelic elements to knock you sideways and make you lose yourself within it. This mix is my take on that idea”.

Artists set to feature include Forward Strategy Group, Kassem Mosse and Andrew Weatherall (as The Asphodells). A clutch of new Avery tracks are also promised.

FabricLive.66 is due on November 19. The launch party on November 9 will feature the likes of Optimo, Kink, Duke Dumont and Tiga. This year’s ‘Taste’ is available to stream below.