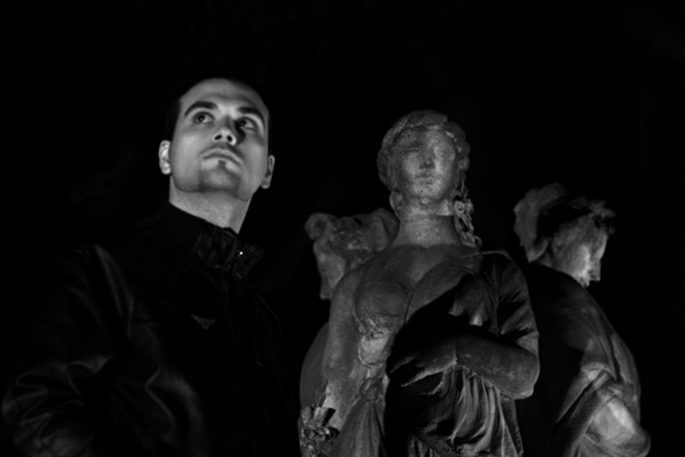 Katy B’s reimagining of Mosca’s breakthrough hit has had its release date confirmed.

Katy B was last year’s breakout underground star; Mosca’s irrepressible ‘Bax’, meanwhile, was our second favourite track of 2011. As reported, the former has jumped on the latter to produce ‘What You Came For’, and details of the release have now been finalised.

The revox has been on the cards for a little while, with Katy B giving the song repeated airings on the live circuit. As XLR8R report, ‘What You Came For’ will arrive as a 12″ on October 22, courtesy of Rinse. The disc will carry a Radio Edit and an extended version of the track. The cover art is below, as is a stream of the track. 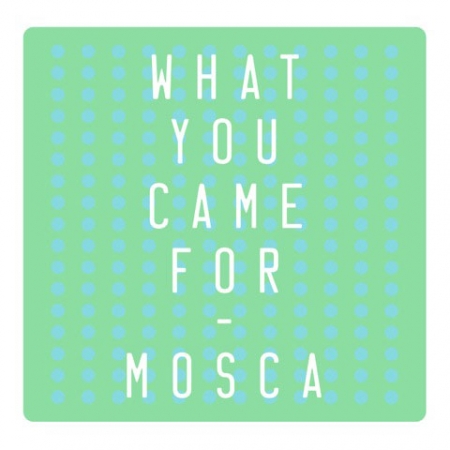