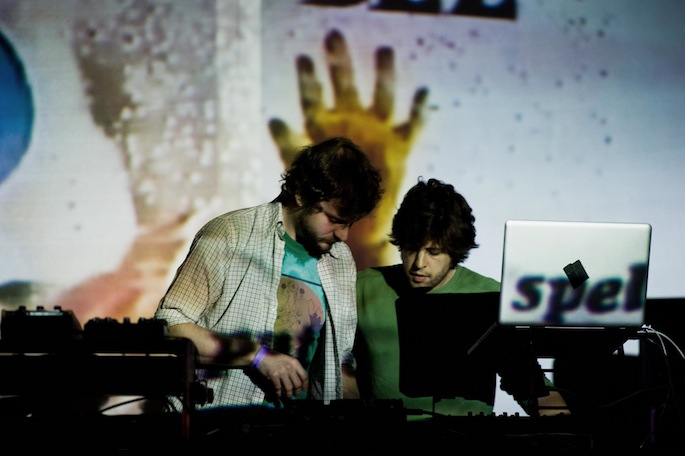 As Protect-U, Aaron Leitko and Mike Petillo craft analog oddities for the dance floor. With releases on Planet Mu and Phonica Records, they’ve established themselves (and DC’s dance underground) as ones to watch.

In October and November, the pair will play live sets across Europe, with stops in Spain, Portugal, Germany, France, and Switzerland. To promoters in the audience, contact the band if you’d like to book any of the dates between November 4 to November 8.

FACT spoke with Protect-U earlier this year about the DC underground and the records that made them what they are today. Listen to a stunning all-vinyl set below, mixed for Spinner.