“Bitch I will beat the shit out of you”: Snoop on why not to vote for Mitt Romney, and Michelle Obama’s ass 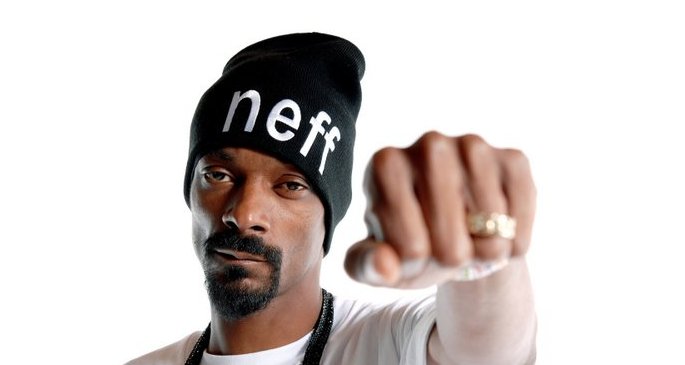 Update: It looks like Snoop didn’t actually write the list – he merely copied it from Dragonfly Jonez and has been taking all the credit for it. We’re as upset about this as you are.

And they say music and politics shouldn’t mix.

The second point down on the latter list is simply “this motherfucker’s name is Mitt”. Which, if you ask us, is a damn good point. Almost as good as point five on column two [via Stool Pigeon]: 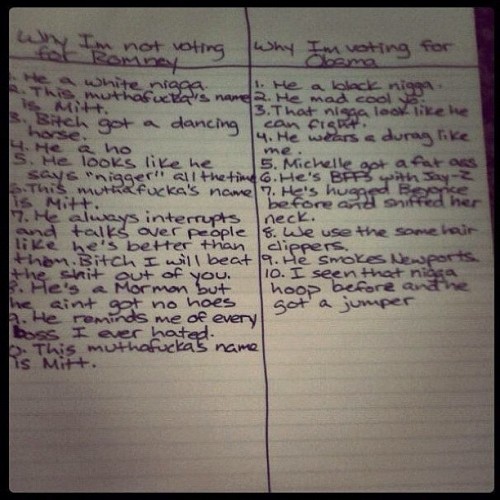