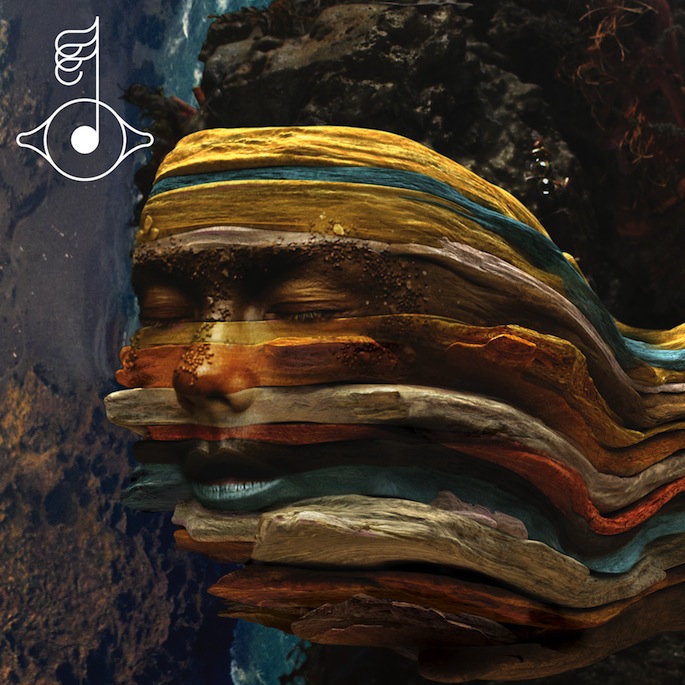 “I felt it important to gather together the essence of the remixes,” said Björk of bastards, “so I picked a quarter of them for one cd for people who are perhaps not too sassy downloaders or don’t have the time or energy to partake in the hunter-gathering rituals of the internet.”

“I was incredibly impressed by how the core of the mixes took Biophilia somewhere else while still keeping its character, and like they so often do when at their best: the remixes gave the songs more beats; legs to dance on! I spent some time editing together not necessarily the best ones but the ones that made the strongest whole.”

bastards will be available on 12” vinyl, as well as CD and digital download. The tracklist is below, with the 16-bit remix of ‘Hollow.’