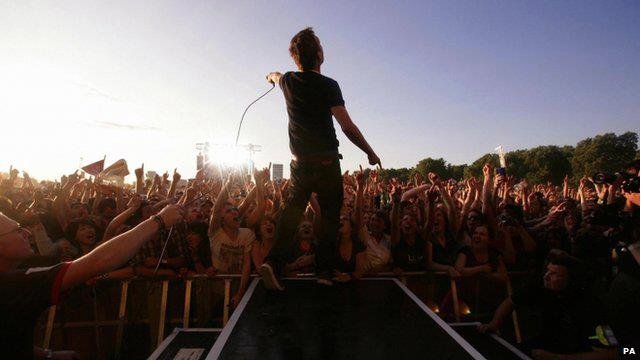 Despite Blur heavily implying that this Summer’s Olympic closing concert would be the band’s last, even documenting it on a live album, ParkLive, Primavera Sound has announced the group as its first of 2013.

The Spanish festival will host Blur in Barcelona, on May 24, and then again at Primavera’s Portugese edition, in Porto on May 31. It follows news that the group would appear at Belgium’s Rock Werchter festival on July 5, and a message on Blur’s Facebook page that reveals plans to “travel in 2013 to play to more of our lovely fans who we haven’t seen for a while. Don’t know where yet, we’ll tell as soon as we do.”