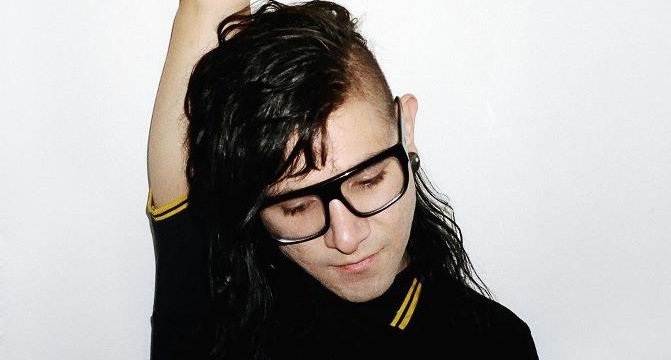 All aboard the Full Flex Express. Again.

According to Rolling Stone, the EDM heavyweight will headline another train tour next summer. The inaugural Full Flex Express included Diplo, Pretty Lights, Grimes, and Tokimonsta.

The dates are below, but venues and supporting acts for next year’s parties will be named in January. Pre-sale tickets are available for $49.95 now until Christmas.

Skrillex has embraced his role as impressario, planning Nashville’s With Your Friends Festival with Pretty Light and curating a night at Manchester’s Warehouse Project. He’s also playing an “End of the World” gig at an ancient Mexican temple to celebrate the end of the Mayan calendar this December 21.