Bad Brains share details of forthcoming album Into the Future

The DC hardcore legends ready their first album since 2007’s Build a Nation.

First announced last month, more details about Into the Future have trickled out in advance of its November 20 release on Megaforce Records.

As Exclaim.ca reports, the self-produced album features what bassist Daryl Jennifer has previously called “the purest Bad Brains recording since the ROIR cassette.” Closing track ‘MCA Dub’ appears to be a tribute to their friend, tourmate and former producer, the late Adam Yauch of the Beastie Boys.

Stream the title track below, which is followed by the album’s cover art (by iconic street artist Shepard Fairey) and tracklist. 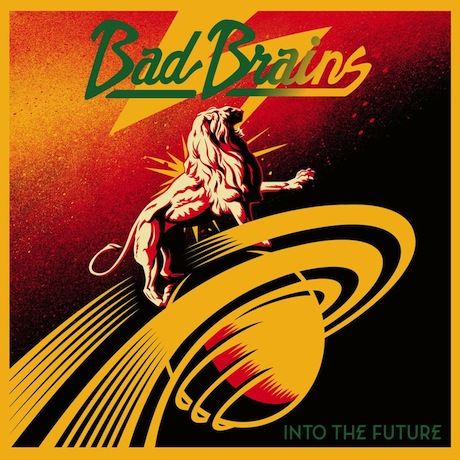 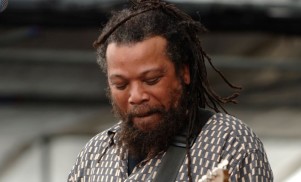 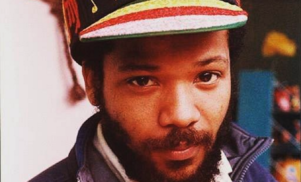 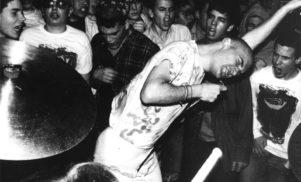 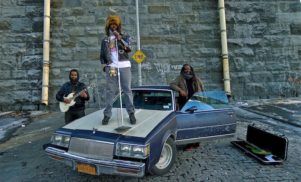 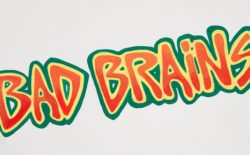