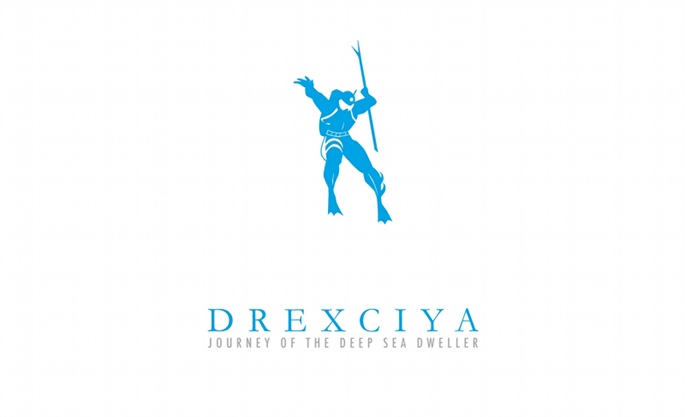 Drexciya – the most fabled group in the history of techno – are having their work reappraised once again by Dutch label Clone.

Until their dissolution following the death of founder member James Stinson in 2002, the Detroit duo cultivated an oblique public persona, complete with rich sci-fi indebted backstory, and released one of the city’s sturdiest back catalogues.

Clone have now announced Journey of the Deep Sea Dweller III. As per the last two collections, the set will feature a host of remastered music from across the pair’s career. The set includes material from 1992’s ‘Deep Sea Dweller’ 12″, 1993’s Bubble Metropolis EP and 1994’s The Unknown Aquazone, amongst others. The set includes two previously unreleased tracks, the vocal-led ‘Flying Fish’ and ‘Unknown Journey IV’.

Journey of the Deep Sea Dweller III is due on December 3.