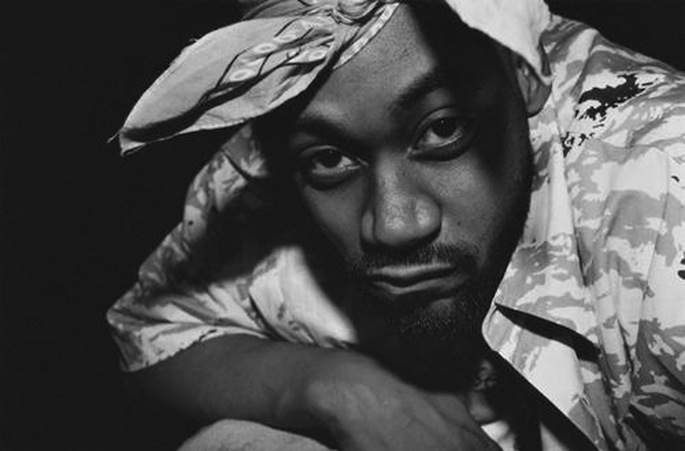 In an interview with MTV News (via Complex), Ghostface confirms what the RZA told The New York Times last month, what RZA described as the “one last job Wu-Tang Clan must do.”

That “last job” would be a final album from the crew, to coincide with the 20th anniversary of their 1993 debut (and FACT’s second favorite album of the 90s) Enter the Wu-Tang (36 Chambers).

Recently, RZA reached out to Ghostface about a possible last effort. “He said that November is the 20th anniversary and he’s trying to drop something in November [2013],” he said. “But he knows what it takes to go ahead and get there. He done studied the game now, he been around this shit for 20 years. Longer than 20 years.”

Ghost also echoes RZA’s claim that he’d need to be in complete control of the project, as he was in the Wu’s early days. “He was like, if y’all can just believe in me and let me go ahead and do what I gotta do with this, we could just be outta here and make a shitload of money,” he continued. “I believe in him because if it wasn’t for him I wouldn’t be standing here today, regardless of what. He was determined. He still got that same hunger for this Wu shit.”

Watch the entire interview below. The bulk of the Wu-Tang recently performed The Man With The Iron Fists cut ‘Six Directions Of Boxing’ on Fallon.