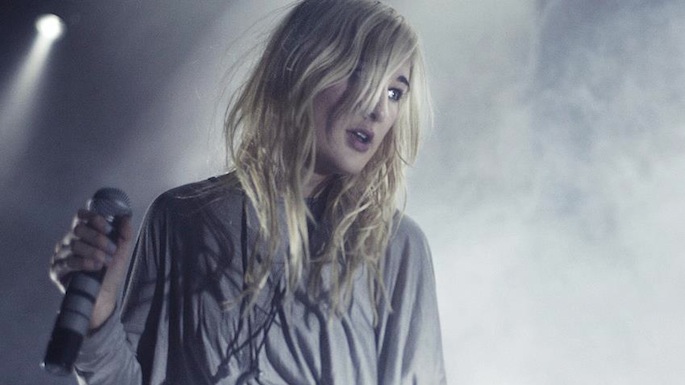 Sacred Bones Records was formed five years ago, filling a void in the musical landscape by finding a home for experimental synth pop and post-punk. The label has released music from contemporary artists like Zola Jesus and Blank Dogs along with archival material from 80s acts like Cultural Decay and 13th Chime. For a sense of the label’s aesthetic, look no farther than what the label calls its most personal project: the expanded reissue of David Lynch’s Eraserhead soundtrack.

To celebrate their fifth anniversary, the label will host its current roster and special guests at Pappy and Harriets Pioneertown Palace in Pioneertown, California (a town that began life as a Western movie set) on December 21. Tickets are on sale now, and the event features Zola Jesus, Wymond Miles, Psychic Ills, Cult of Youth, Pop 1280, and Lust for Youth, among others. For a Sacred Bones refresher, head to their Soundcloud for a 5-year anniversary playlist. The video for ‘Vessel’ by Zola Jesus is below. [via Spin]