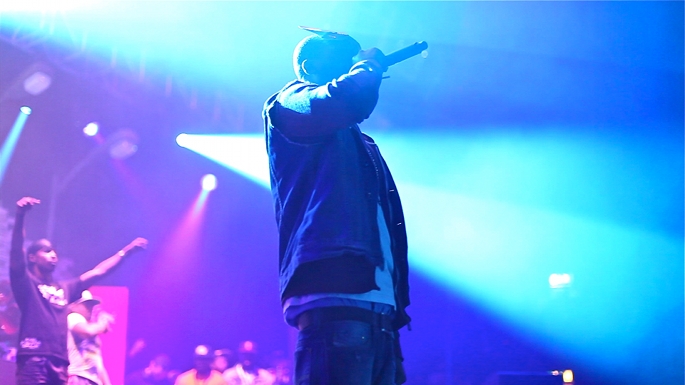 Below are some of the best we’ve found, including Boy Better Know’s winning round (featuring a special of Giggs’ ‘Talkin’ da ‘Ardest’ aimed at Diplo, Skream and Benga, and Lethal B doing ‘Leave It Yeah’ and ‘Pow’), Disclosure and Sam Smith performing ‘Latch’ live, Diplo bringing out Usher to perform both the original ‘Climax’ and a new version over the Stalag Riddim, and more. You can also watch FACT TV’s Culture Clash interviews with Wiley, Ms Dynamite and Rudimental here.