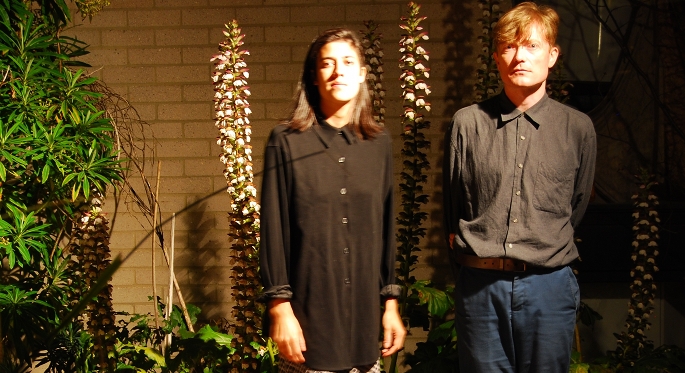 We need to talk about Peepholes.

The band, which comprises Katia Barrett (originally from Bahrain) and Nick Carlisle (Northern Ireland), formed in Brighton around 2007-8 and released their debut LP, Caligula, through London’s Upset The Rhythm last year. The rapidly assembled follow-up, The Overspill, arrives courtesy of the same label on November 26, and a thoroughly enjoyable thing it is too.

Synths feature prominently in Peepholes’ sonic make-up, but they’re not a synth-pop act. Their raucous, steamrolling but seriously disciplined sound has precedents in such disparate acts as The Units, Silver Apples, I.U.D., Excepter and early !!!, and while they have little time for conventional song structure, they never lapse into jam-band wiggery; their music is punchy, purposeful, direct.

Listen to a track from the album, ‘Conversation’, here. 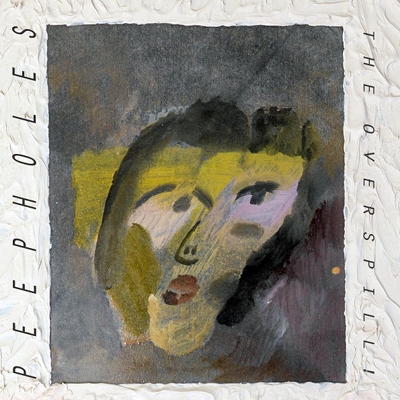