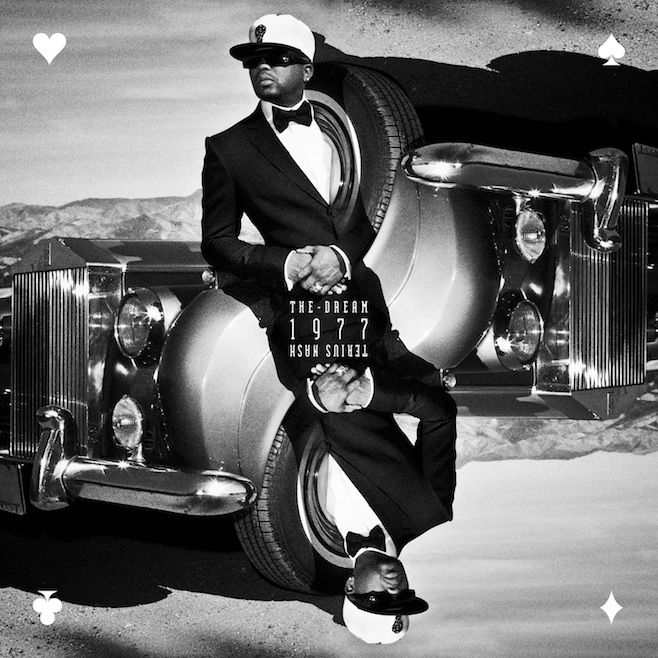 The previously-free mixtape gets a commercial release. Still no Love IV MMXII, though.

Last year, The-Dream released 1977 for free under his real name, Terius Nash, allegedly at the consternation of his Def Jam bosses. Now, as one of those bosses, he’ll try to make a buck off the album, releasing it via Radio Killa/Def Jam on December 18.

Still no word on the long-delayed Love IV MMXII, unfortunately. As Spin notes, the press release explains that 1977 “turned out to be the follow-up to” 2010’s Love King, which doesn’t bode well for Love IV MMXII.