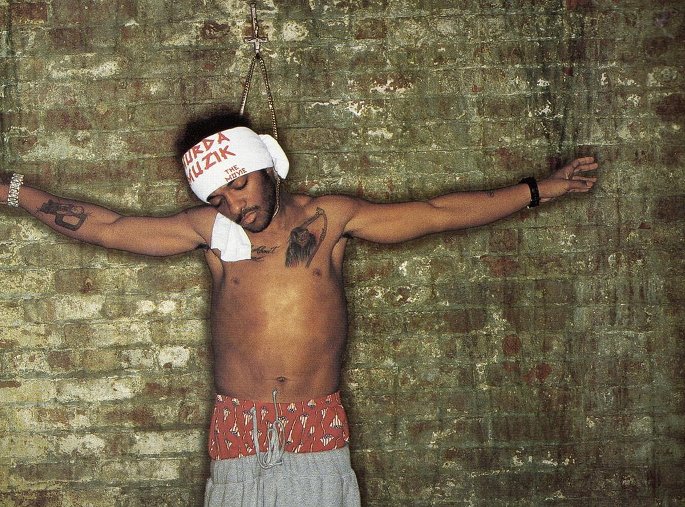 Albert Einstien is due out early next year.

In 2012, the ex-Mobb Deep member released both H.N.I.C. Part 3 and The Bumpy Johnson Album, ending a year that included some publicly aired dirty laundry on a high note.

Continuing on that momentum, Prodigy has announced via Twitter that he’s working on a full length entitled Albert Einstien [sic] with The Alchemist, a producer fresh off the exploitation-inspired collaboration Rare Chandeliers with Queens storyteller Action Bronson. Stream the Prodigy-Alchemist collab ‘The One And Only’ below. [via Complex]