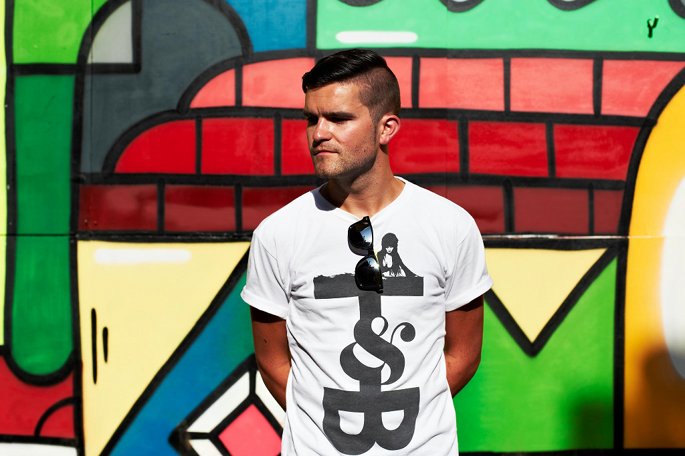 The series has taken all sorts of twists and turns over its ten-disc lifespan, oscillating from tastemaking (early releases from Youngsta and Kode9) to experimental (Ramadanman/Chef) to predictable (Distance). The last instalment, supervised by Silkie & Quest, was a satisfying if somewhat unchallenging collection.

Plastician, of course, has been around since dubstep’s year dot, appearing on Rephlex’s seminal 2004 Grime collection, and releasing a series of worthy wobblers and shakers (‘Cha’, ‘Intensive Snare’) over the last decade. He’s still Djing regularly, dropping the (very) occasional artist release, and getting remixed by Zomby.

Dubstep Allstars Vol. 10 promises to be a back-to-basics set, with J:Kenzo getting multiple shoutouts and Deep Medi regular Commodo also cropping up. Greener names include Gobstopper alumnus Moony and newcomer Nomine. In Plasitician’s words, it’s “as close to a pure dubstep mix as I could be, without doing an old-school mix”.

Dubstep Allstars Vol. 10 will drop on January 28. [via Resident Advisor]