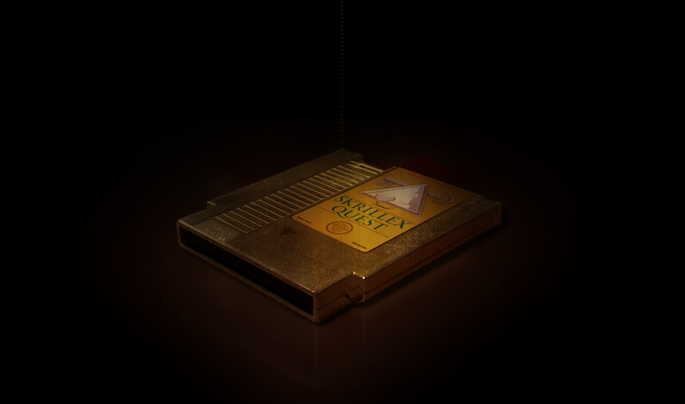 The EDM crown prince moves into the world of video games.

Skrillex Quest is a 3D, 8-bit-inspired adventure game heavily indebted to The Legend of Zelda, with a meta plot that will ring true with 80s and 90s babies who have blown the dust out of their share of NES cartridges.

The game features Skrillex hits ‘Scary Monsters and Nice Sprites’ and ‘Summit’, and it was created by “advergaming” designer Jason Oda, who has created similar sites for bands like Fall Out Boy and TLC.

Video games were one of the last places that Skrillex hadn’t infiltrated with his wobble-heavy, seizure-inducing brand of electronic music, following his forays into soundtracking, curating, and app-creating. [via CoS]