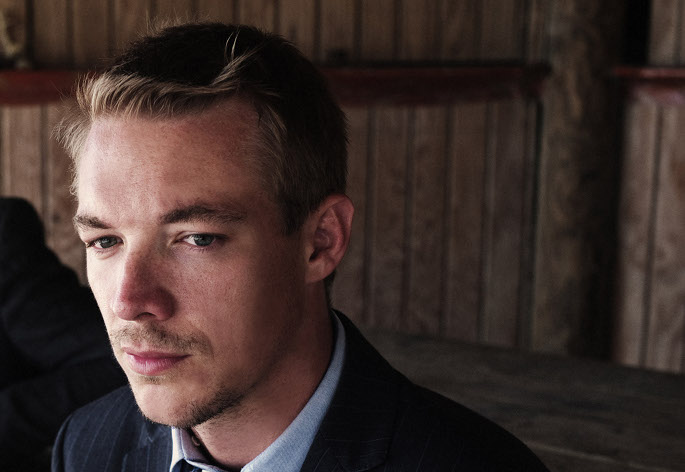 The Mad Decent superproducer promises a collaboration that encapsulates the year in pop music.

According to his Twitter (and confirmed as true by Pitchfork) Diplo has recorded a song with K-pop viral senstation Psy and comeback rapper of the year 2 Chainz.

No word yet on a release date for the project, but Diplo tweets that “the mayan calendar predicted this,” which is appropriate since this collaboration represents the end of the world to some.

In less controversial news, the divisive producer is also working with AraabMuzik. Watch the Lil Internet-directed clip for his bounce-meets-moombahton anthem ‘Express Yourself’ below.